Boasting some of the most brilliant Icelandic cast, shot in Iceland and helmed by talented Swedish director Maximilian Hult. Pity the Lovers, Hult ́s second feature film, is a character driven story balancing on the fine line between sorrow and comedy. The characters all handle the expectations and demands they face in their own specific way, in accordance with their different ages and outlook on life.

Even though the story holds both grief and deeply rooted worries, there is an abundance of love, hope and humour in this portraying of longing for love and the need to get rooted in life.

Óskar and Maggi are brothers, social and easy going. Both are longing for love but have a difficult time nurturing close relationships. A problem that they exhibit in opposite ways from each other.

The veterinary Anna, is facing a life changing decision that Óskar unwittingly influences. The young wanna-be artist Ingibjörg tries to become a grown-up as fast as she can and the 13-year-old friends Danni T and Danni M plod on with their daily life, which increasingly takes place in Óskar’s house.

“With the films possibility of drawing attention to details, my hope is to portray the humor and humanity that surrounds us, which can sometimes be de difficult to see in everyday life.” 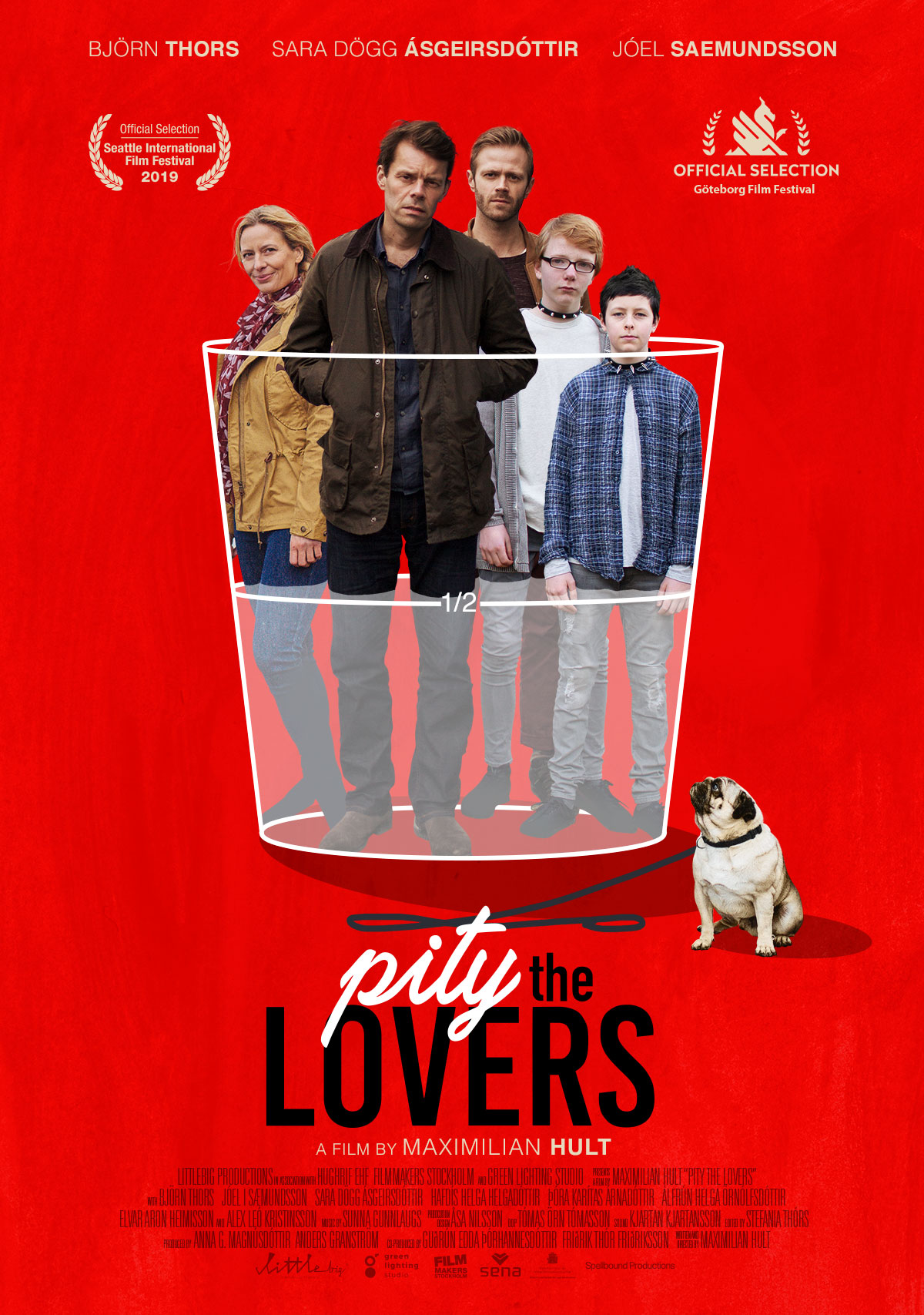 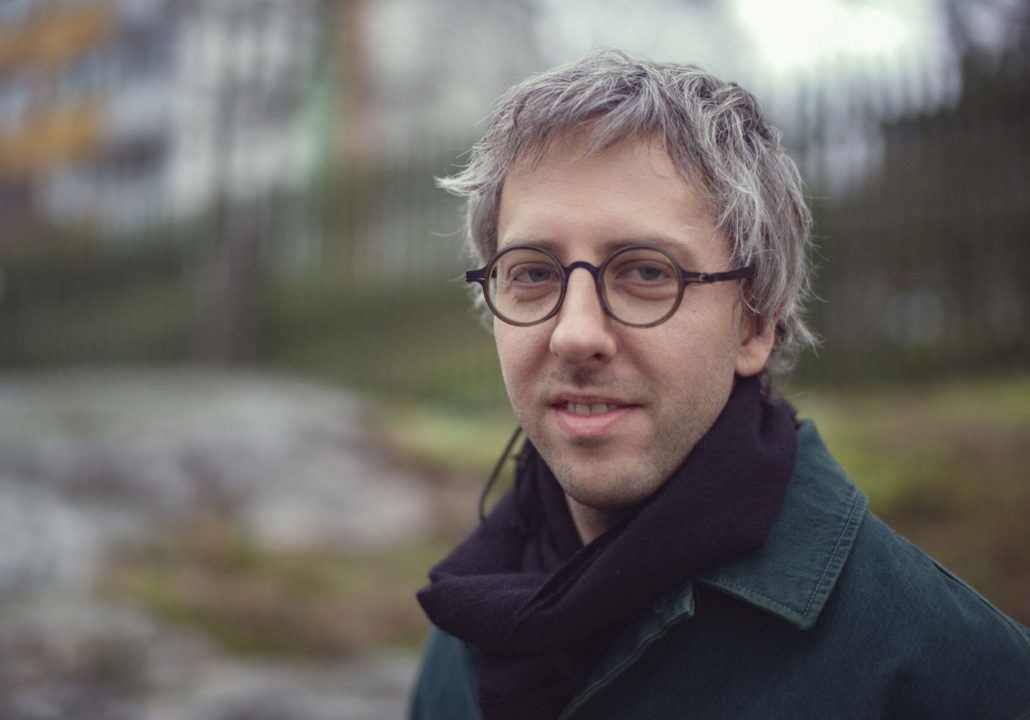 Born on 7th of November, 1982, grown up in Stockholm Sweden, Maximilian’s journey in filmmaking began in his early teens, when he and his friends used to make short films and extreme sports videos with his parent’s video camera. After high school graduation, he went straight to film school and has since worked in many areas of film, including commercial work, music video, documentary, shorts and feature-length films.

Apart from filmmaking, Maximilian is an avid photographer and musician. 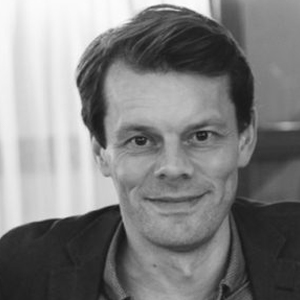 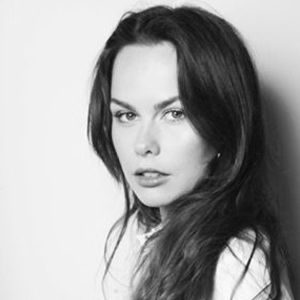 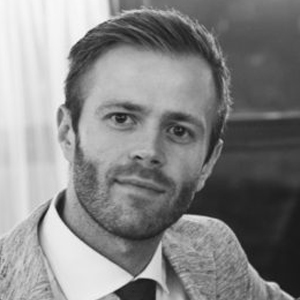 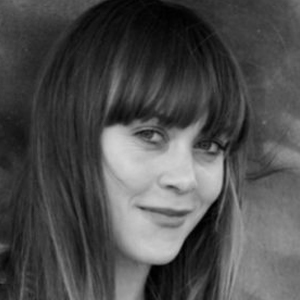 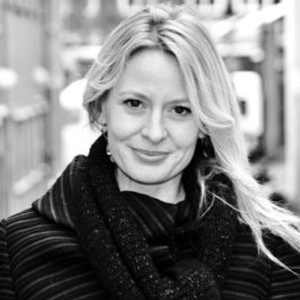 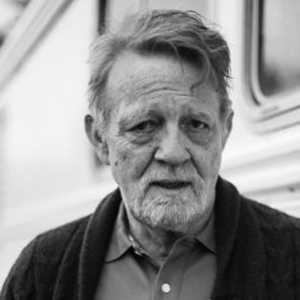 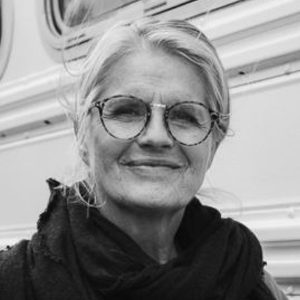 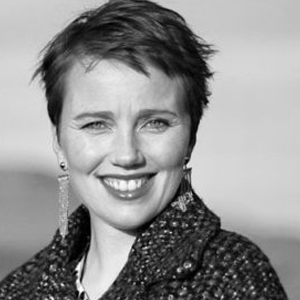